Story of a Boy, a Mother, and a Mountain

Comics, although they were heavily debated in relation to their position in the fine arts discourse, in the end, they were increasingly accepted, especially since the 1960s. Since then, comic characteristics have been identified and it has been found that the representations presented in comics tend to be more particular, specific, and contextual so that they are often used to represent certain cultural contexts. The comic titled Story of A Boy, A Mother, and A Mountain, which was exhibited at the 2018 Indonesian Art Award (IAA), did not try not relate to a particular cultural context - at least not explicitly -. But for readers who understand the context, and have knowledge of the myths of Mount Tangkuban Parahu or the Legend of Sangkuriang, they will most likely link in that direction based on their background, plot, and symbolic representation. Tangkuban Parahu Mountain itself is a mountain located in West Java and its existence is closely related to Sundanese traditions and culture. Behind the existence of the mountain which is one of the important tourist attractions in West Java, there is a widely known myth, often called the Legend of Sangkuriang. The myth of the Sangkuriang legend is retold in the form of comics without narrative text, without face visualization, and uses more panels that are fluid and dynamic. The reason behind the aesthetic consideration is the emphasis on the unconscious aspect as an expression of the concept of the "Oedipus complex" in Sigmund Freud's psychoanalysis, the emphasis of the work not on the narrative, but on its sensations and passions, as the Nietzsche's Dionysian concept, as well as the historical-cultural aspects of comic artists who want to present comics and stories that fit their personal background, also expect an authenticity that emerges from West Javanese culture and Sundanese traditions.

Manuscript template can be downloaded here 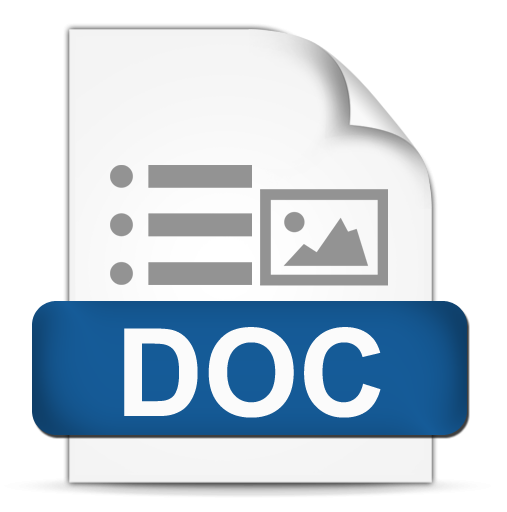 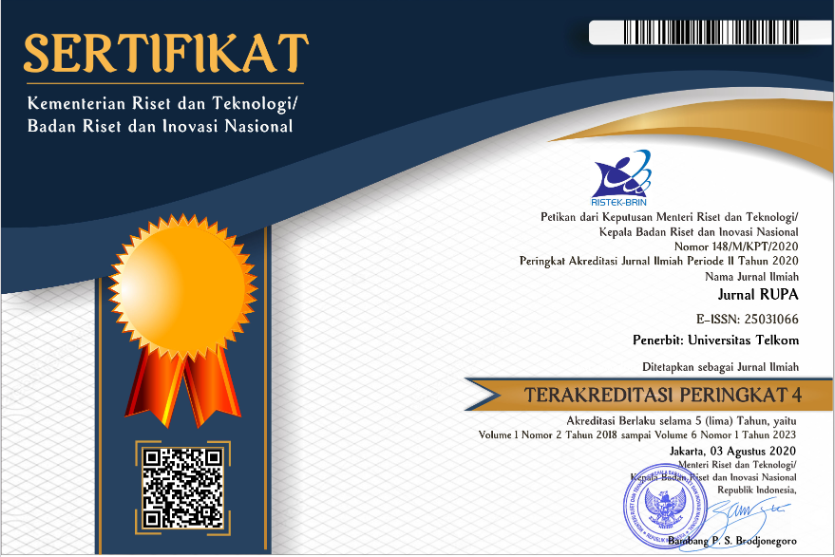