This study aims to assess customer satisfaction of a logistics service company in Indonesia. Several researches employed the classical importance-performance analysis (IPA) to accomplish the objective; instead, this research used importance performance competitor analysis (IPCA). IPCA is considered as a remedy for IPA since the later has been criticized for several reasons, e.g., the relative structure of IPA and its lack of competitors’ consideration. A case study has been conducted to show the applicability of IPCA. Result shows that several service attributes have to be improved since they have lower performance than the competitor. Recommendations that can be done as a part to continuous improvement were provided. Finally, we also show that using IPA—without considering the competitor—would bring the management to a misleading interpretation. 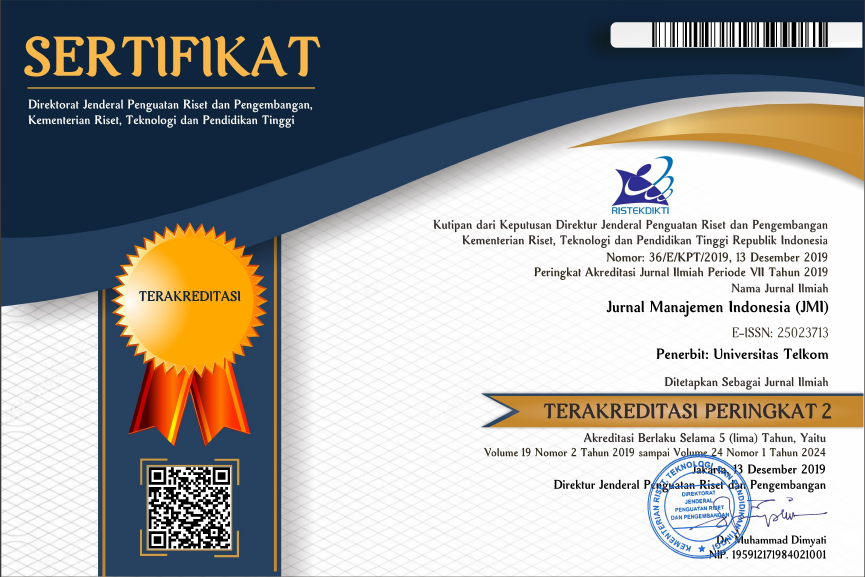 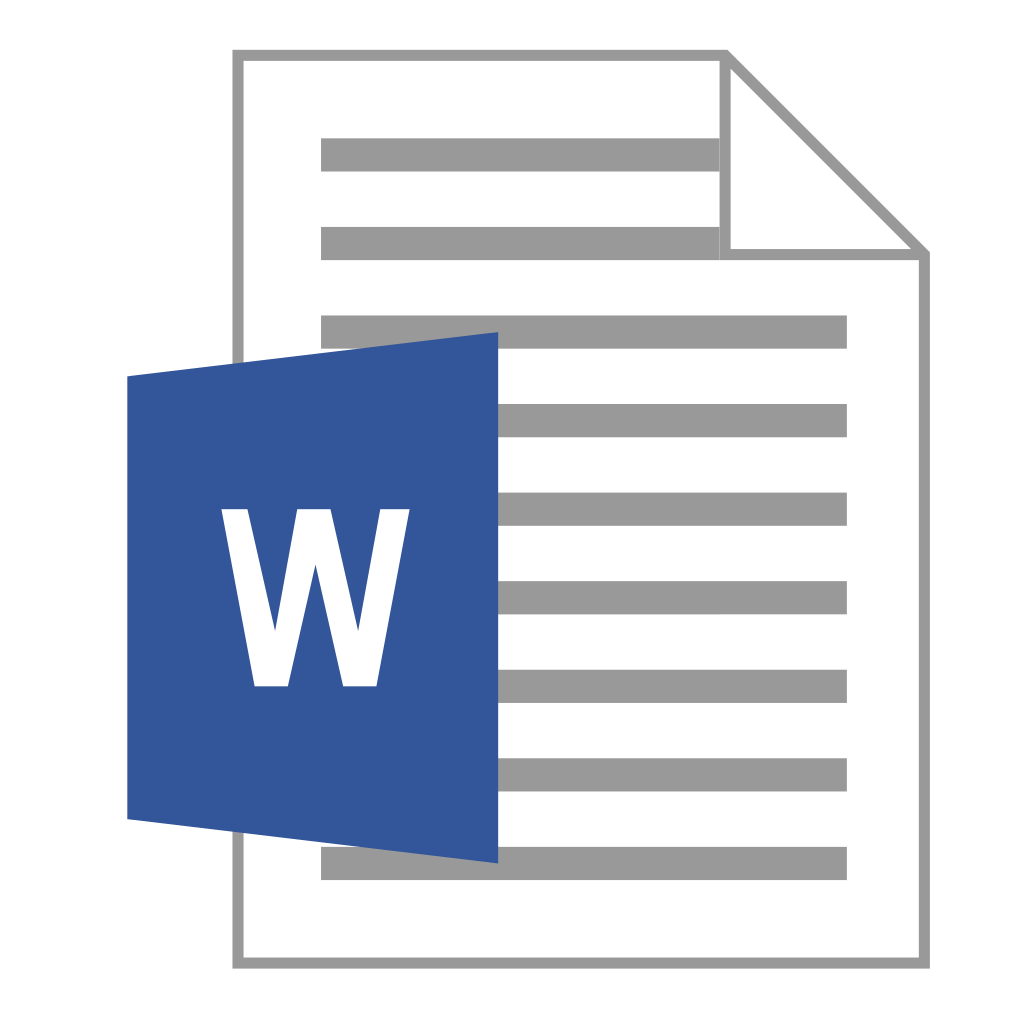