Colonial building implies acculturation accompanied by a process of adaptation between two different nations. The facade building is the first visual element has a characteristic depending on the style of the colonial building. Characteristics of colonial buildings in general are use of gewel, towers, dormers, symmetrical plans, open roofs with sharp slopes, lined pillars, high building scales and wide window models shaped like fighting butterflies. 2 Junior High School Bandung is an example of a Dutch Colonial-style building located at Sumatra street No. 42. Qualitative research methods are used with descriptive data. The qualitative theoretical basis is used as a guide so the research focus is appropriate. Data collection techniques were carried out through a literature search which was accessed via internet. The results showed that seven characteristics of colonial buildings (except towers) were owned by 2 JHS Bandung in the past and present. The building's aesthetic values are also owned entirely by the building, namely balance, rhythm, proportion, harmony, climax and functional expression. Changes that affect the visual facade building are the repainting of the entire building, thus causing the transfer the function of the pillars to become accents in the building. Then, the front yard is added with some flagpoles and trees. The style of the facade building is Dutch colonial, which can also be referred to The Empire Style / The Dutch Colonial. 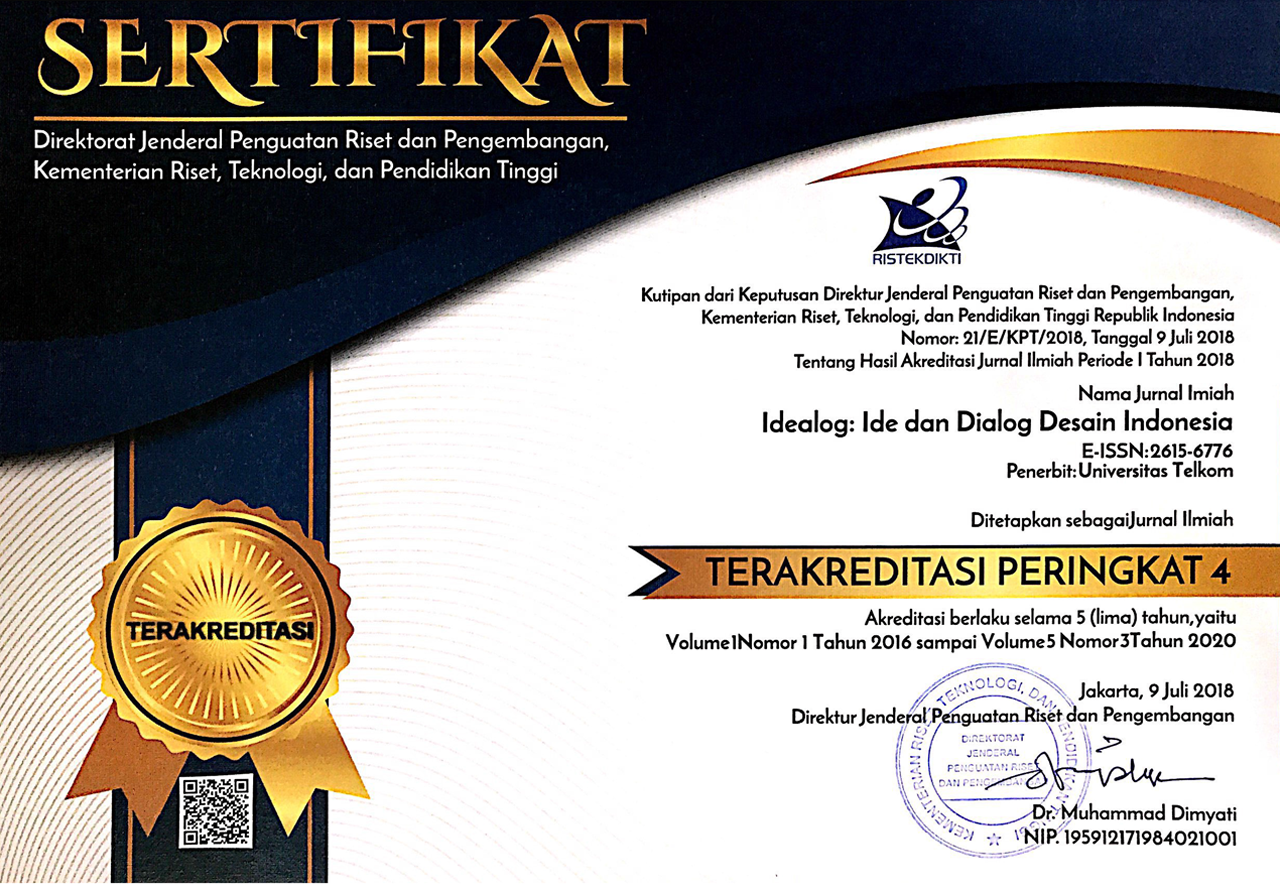 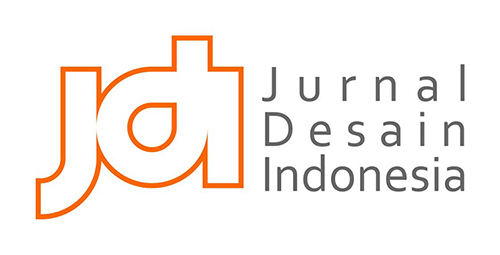